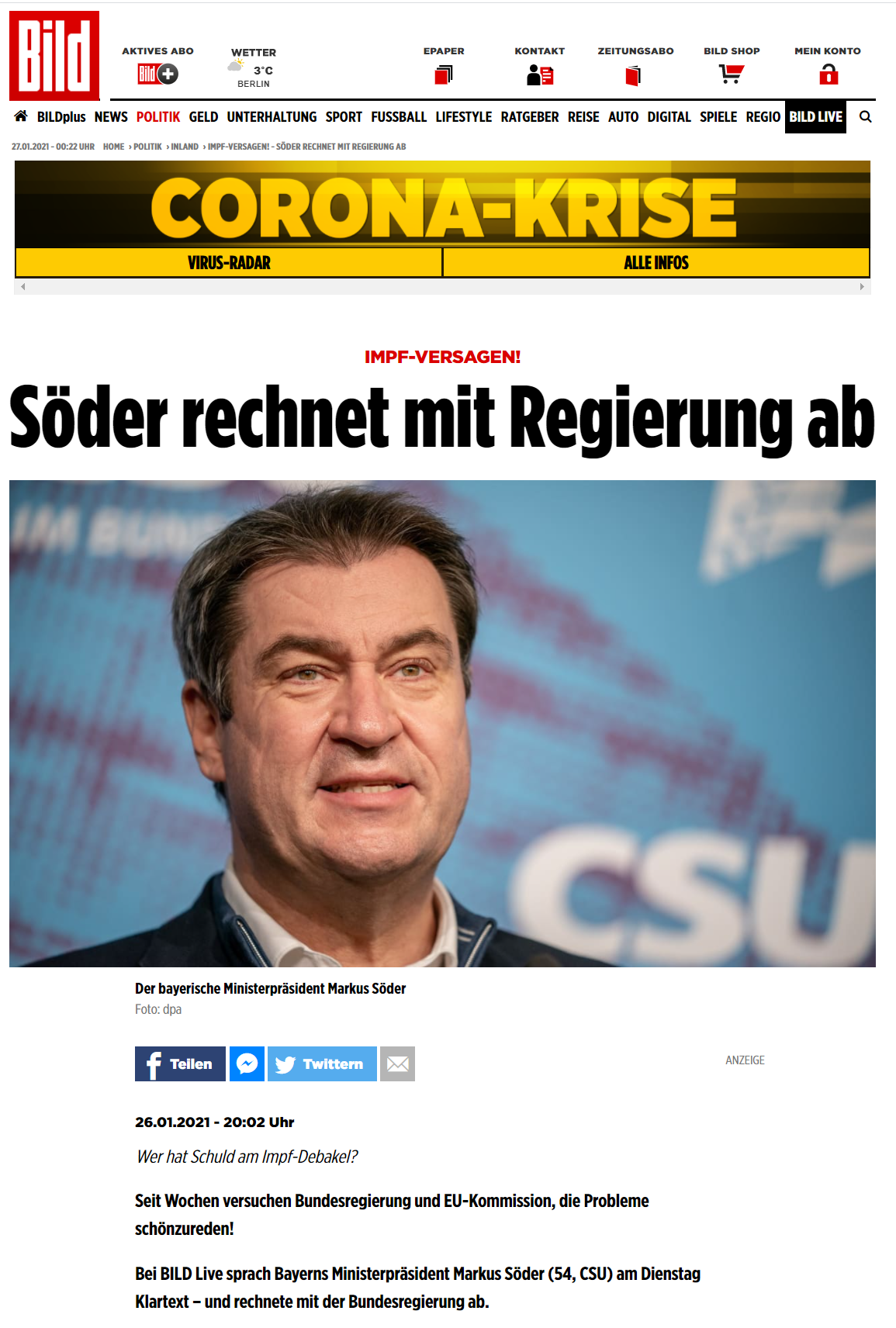 In the United States, a Wisconsin pharmacist has agreed to plead guilty to purposely trying to spoil hundreds of doses of Moderna’s COVID-19 vaccine in a bid to render them ineffective, the U.S. Justice Department said.

Steven Brandenburg, 46, is charged with two counts of attempting to tamper with consumer products and with reckless disregard for the risk that another person will be placed in danger of death or bodily injury, according to the statement by the Justice Department.

In late December, he intentionally removed a box of COVID-19 vaccine on two successive night shifts from a refrigerator in Aurora Medical Center in Grafton, Wisconsin, so that he could ruin its effectiveness, according to the statement.

It said he believed in various “conspiracy theories” and was skeptical of vaccines in general and specifically the vaccine by Moderna. 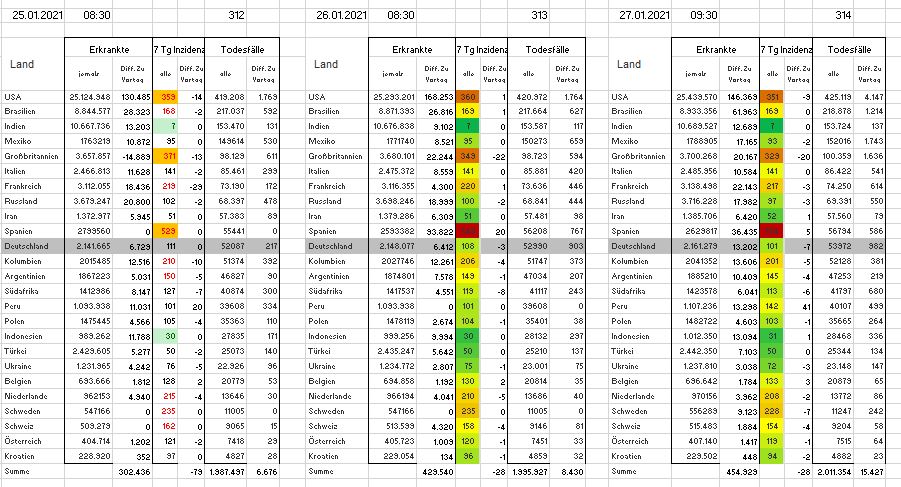 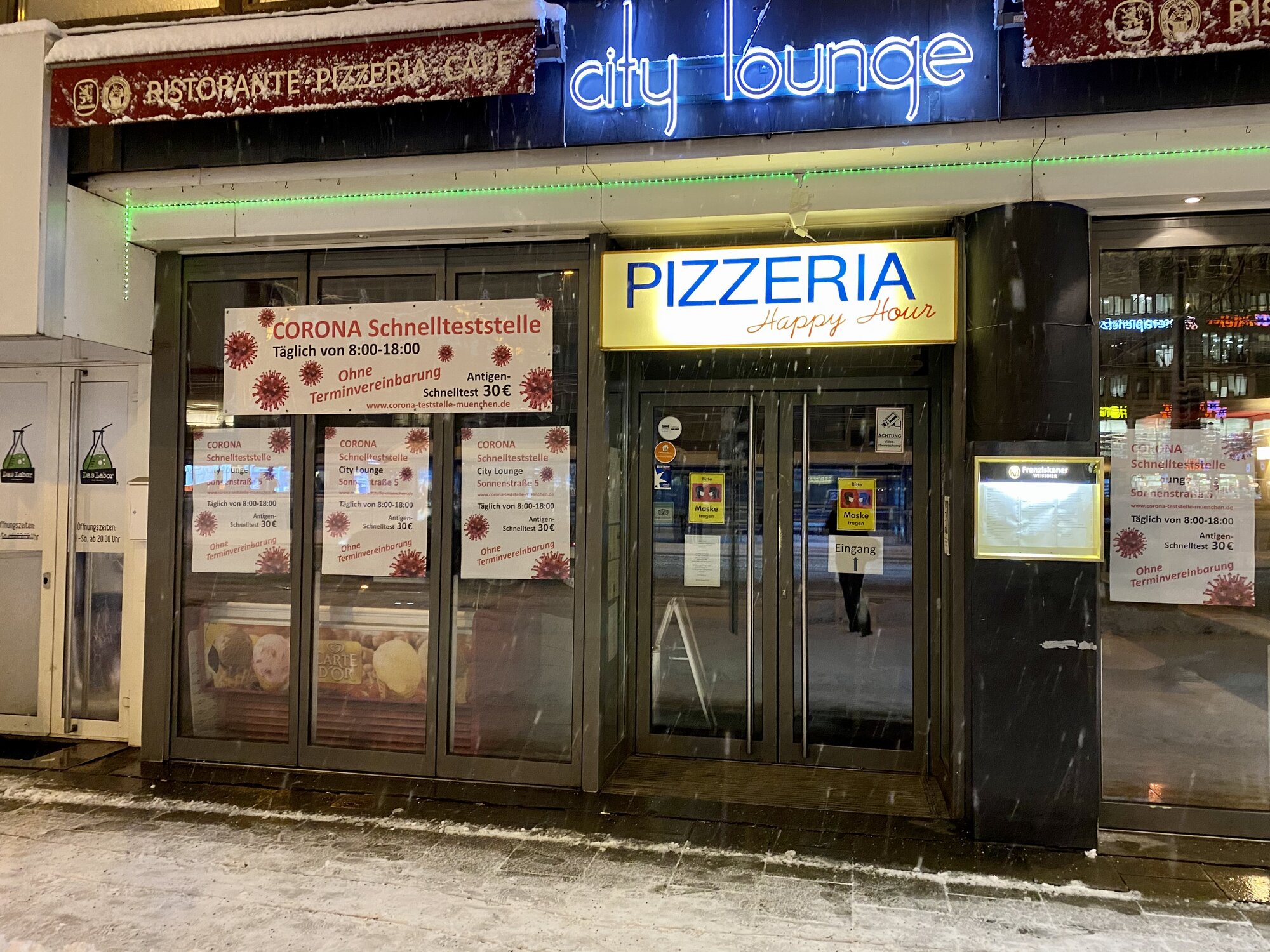 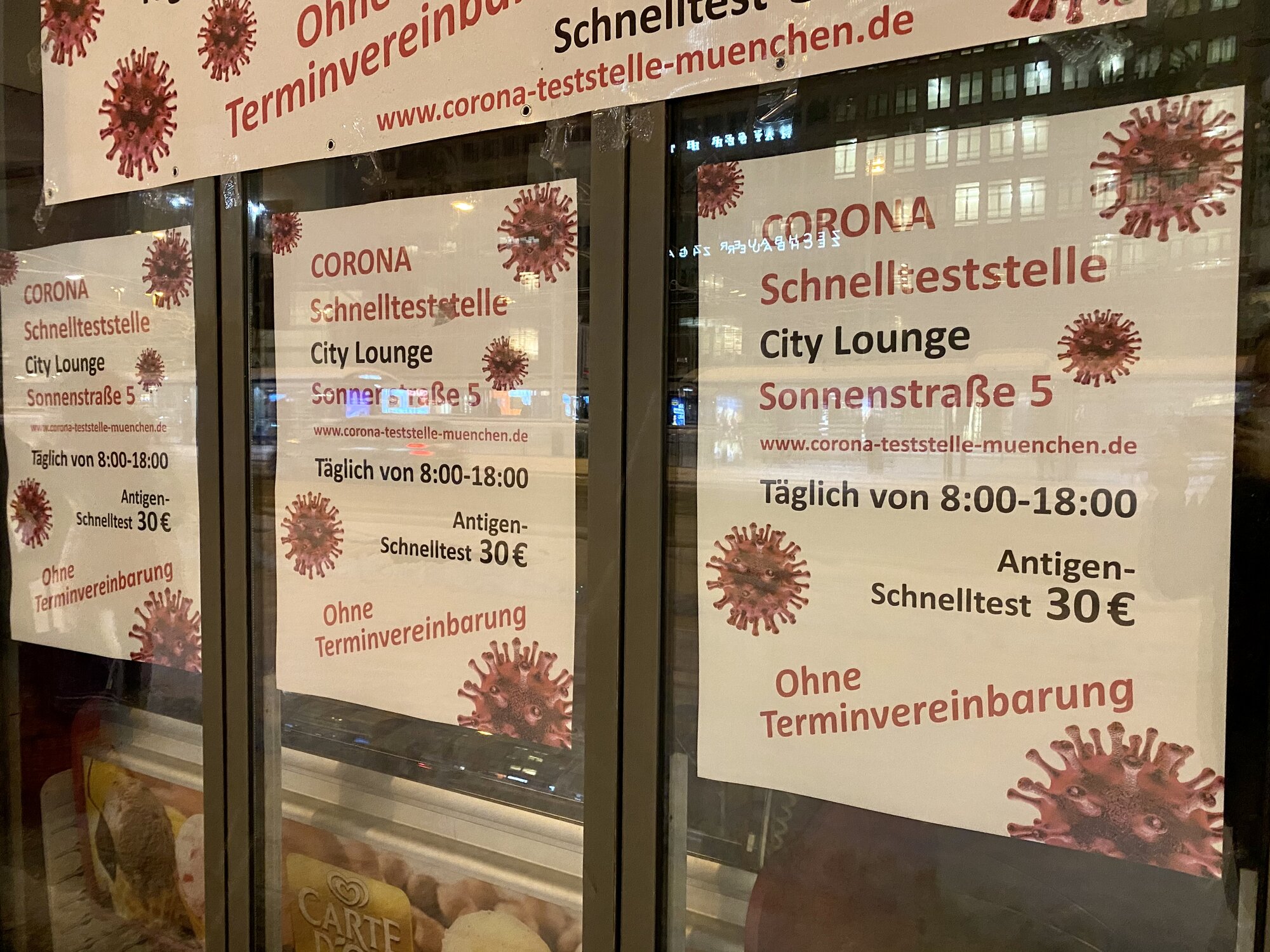 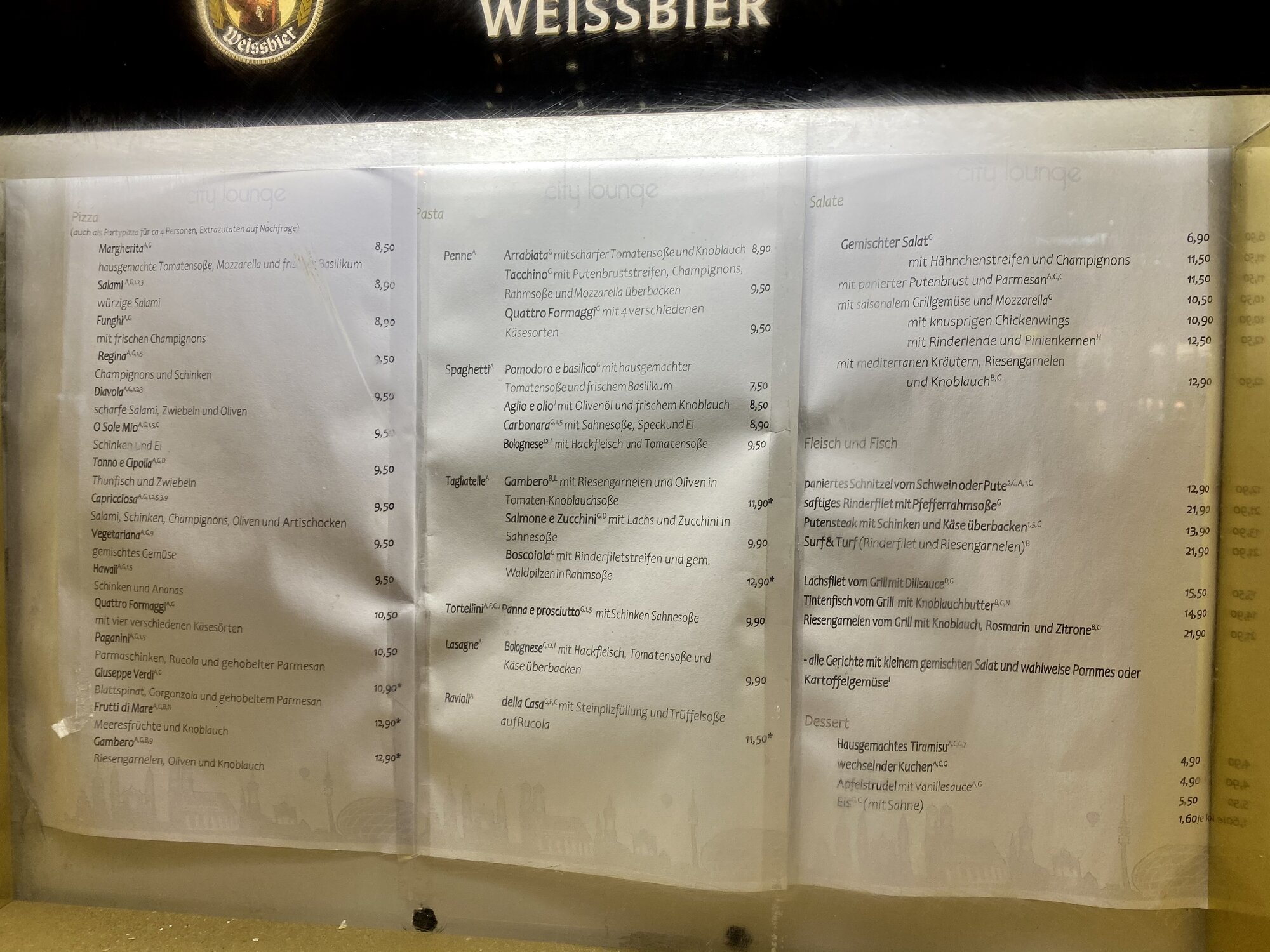 "The Commission official said that the company did indeed have a "best effort" agreement on deliveries, but it signed an advance purchasing agreement that included the obligation that the company have the manufacturing capacity to deliver the doses."