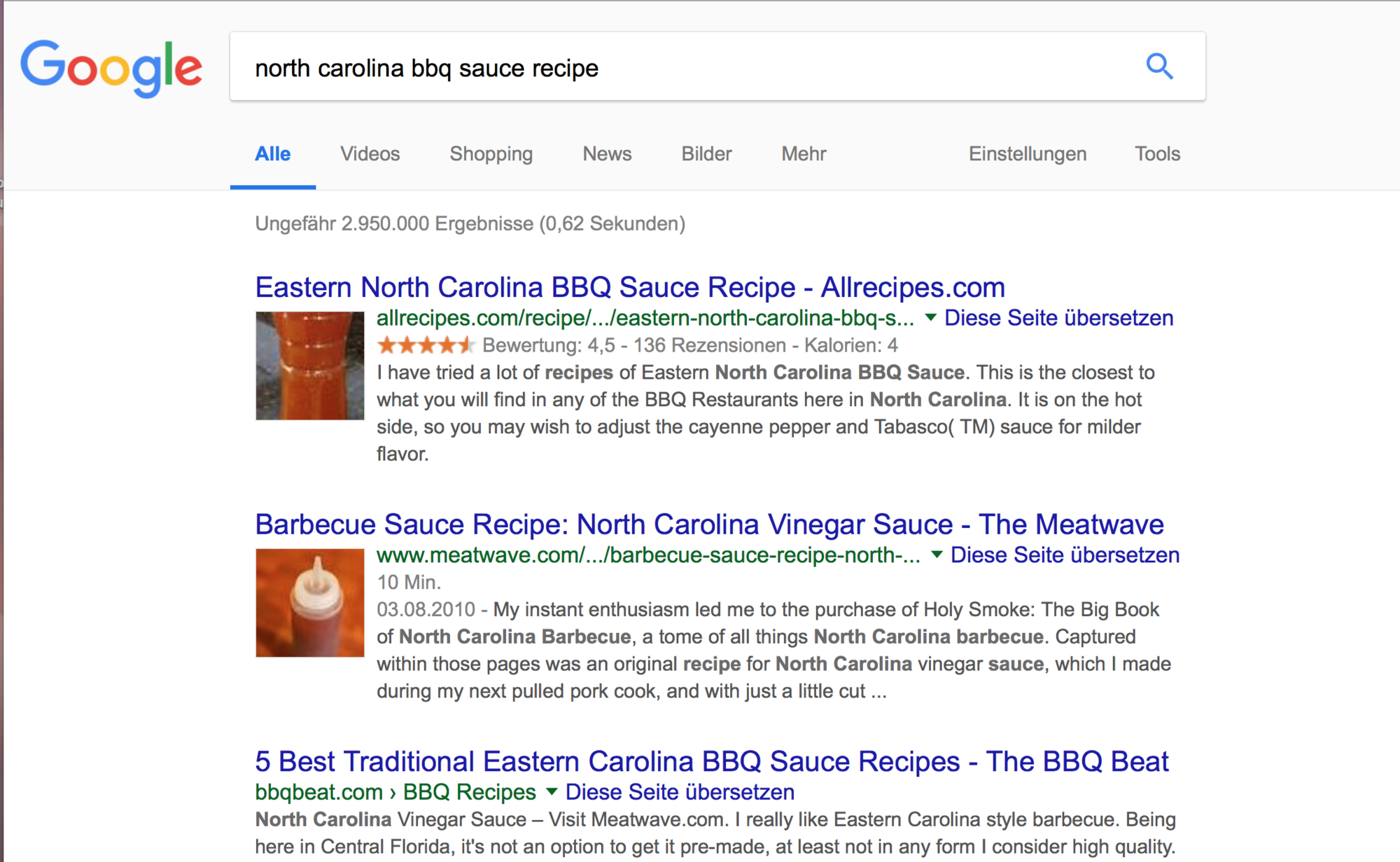 Meathead schrieb:
Inland from the coast in North and South Carolina, in the west part of the Carolinas, the area called Piedmont or Hill Country or the Foothills, they call the sauce "dip" and they apply it to pork shoulder most of the time. Small amounts of ketchup and sugar are added to the simple vinegary Low Country Mop-Sauce. The result is still thin and penetrating, never thick like Kansas City Sauce. 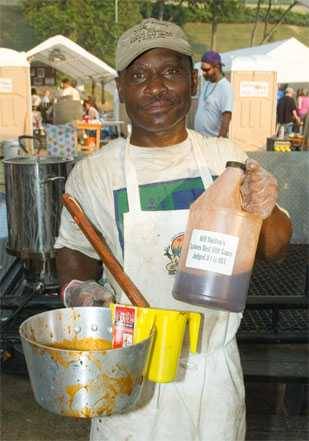 The debate over whether ketchup belongs in barbecue sauce has caused many a shouting match and even stirred a raucous debate in the North Carolina legislature. Some recipes omit the sugar, but I think it rounds out the flavor. Using apple juice is also a veer from the standard, but I stole the idea from my favorite North Carolina sauce, George's, made in Nashville, NC. It really adds depth. Since it is mostly vinegar, it keeps a long time in the fridge.
Zum Vergrößern anklicken....

https://barbecuebible.com/recipe/pig-picker-pucker-sauce/
Bring me a live cow over to the table. I'll carve off what I want and ride the rest home! (Denis Leary)
G