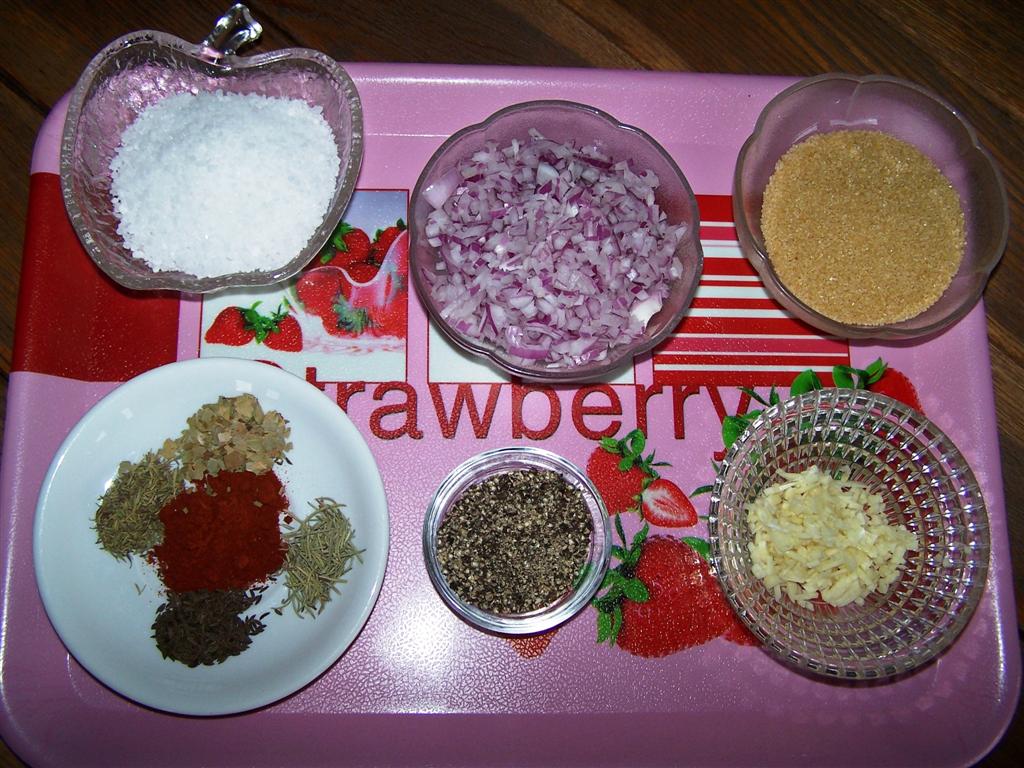 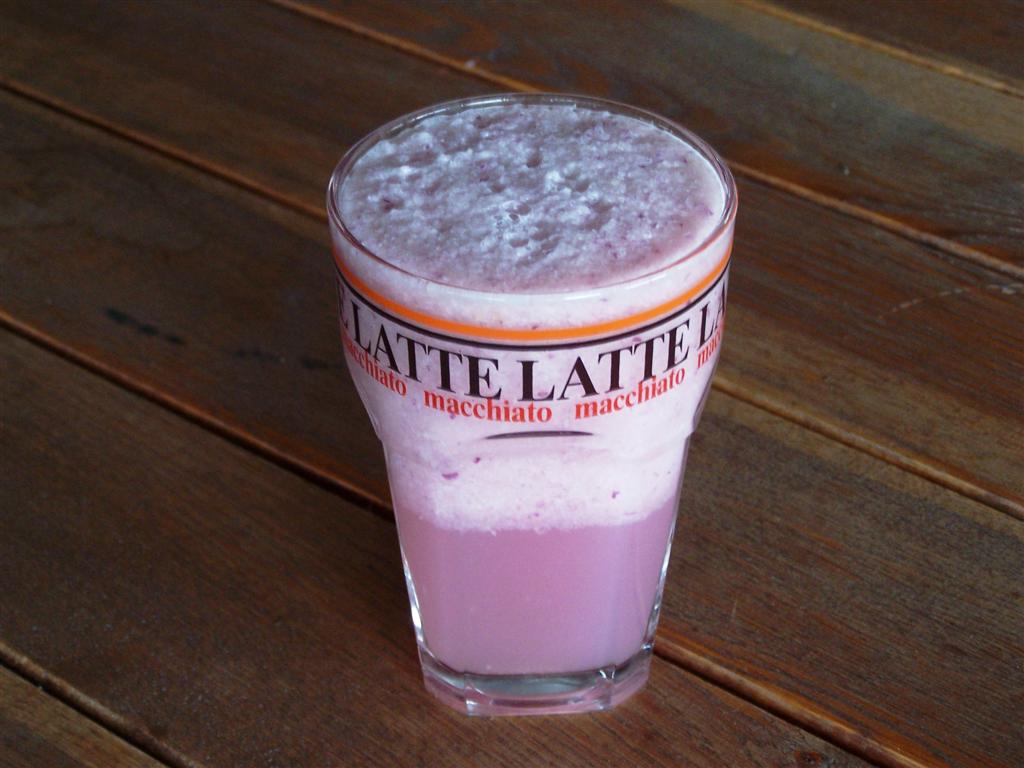 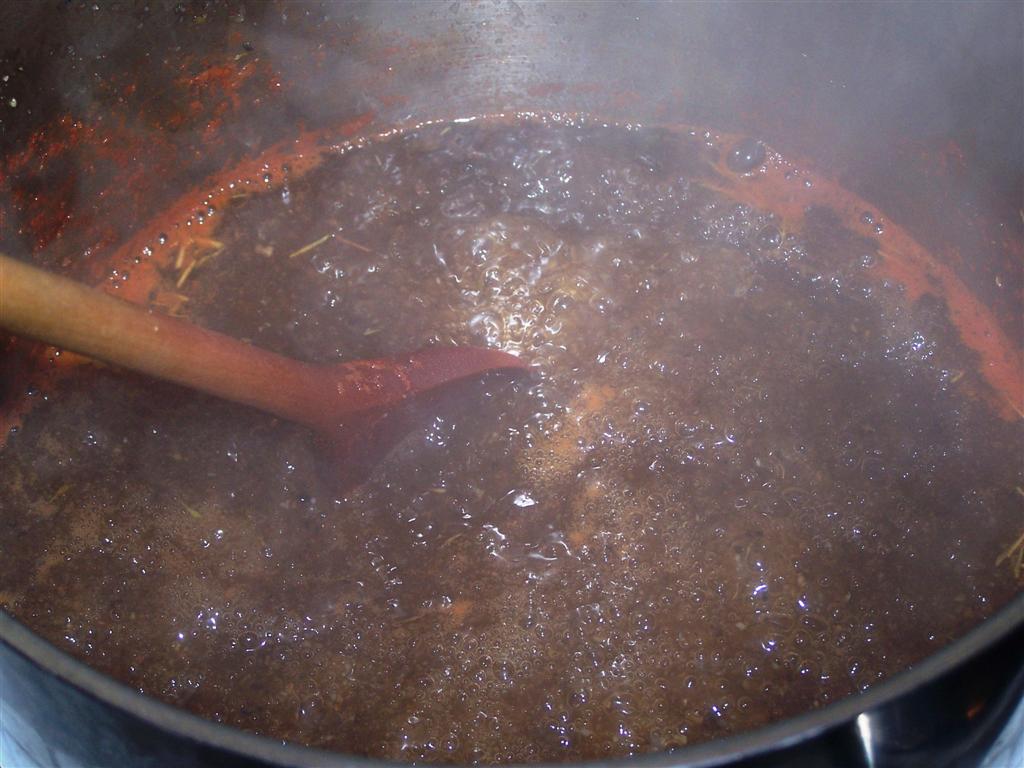 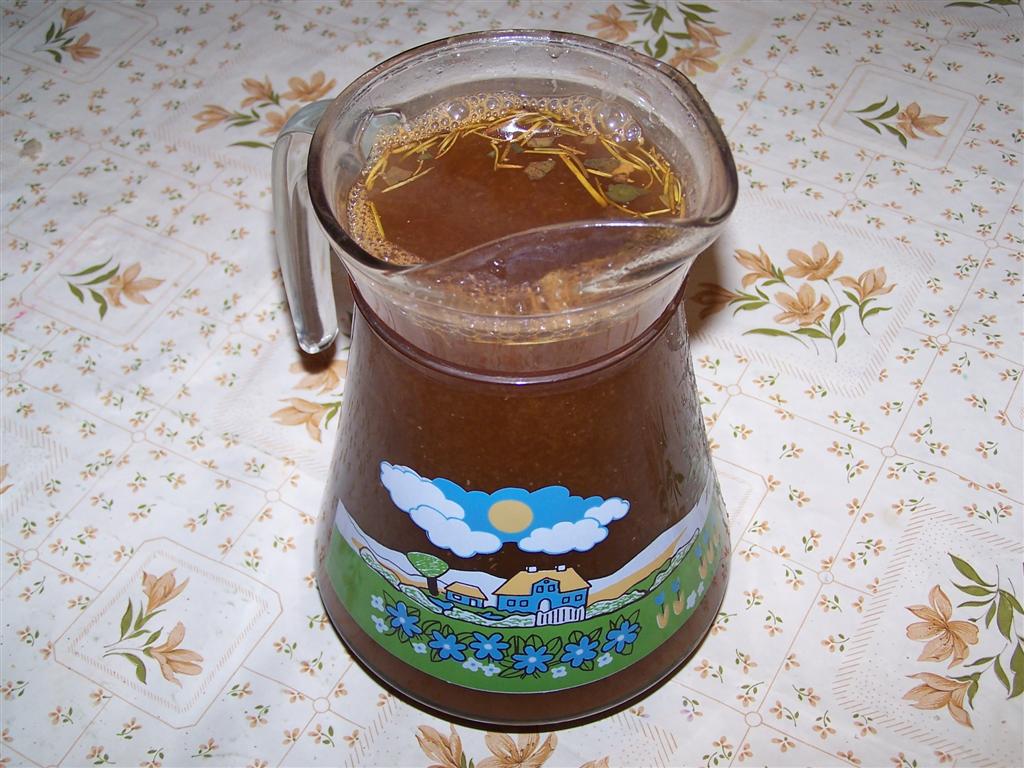 Brining foods in a saltwater mixture before you cook them adds flavor, tenderness, and reduces cooking times. If this sounds like a good thing then its time to learn the basics about brining.
The brining of meats is an age-old process of food preservation. Heavy concentrations of salt preserved meats for long ocean voyages and military campaigns before the advent of refrigeration. Now brining takes on a new purpose. By using smaller quantities of salt, mixed with other spices and herbs, brining can permeate meat with flavor.
The chemistry behind brining is actually pretty simple. Meat already contains salt water. By immersing meats into a liquid with a higher concentration of salt, the brine is absorbed into the meat. Any flavoring added to the brine will be carried into the meat with the saltwater mixture. Because the meat is now loaded with extra moisture it will stay that way while it cooks.
The process of brining is easy but takes some planning. Depending on the size of what you want to brine it can take up to 24 hours of more. If you are going to be brining whole poultry you will also want an additional 6 to 12 hours between the brining and the cooking. If you want your poultry to have a golden, crispy skin, it needs to sit in the refrigerator for several hours after you remove it from the brine so that the meat can absorb the moisture from the skin.
The most basic process of brining is to take approximately 1 cup of table salt (no iodine or other additives) to 1 gallon of water. Another way to measure this concentration is with a raw egg. The ideal brine has enough salt to float a raw egg. You will need enough brine to completely submerge the meat without any part being out of the liquid. Some items might need to be weighed down to stay under. Brine meat for about a hour per pound. Remove from brine (don't reuse the brine), inse to remove any excess salt and cook.
So what should you brine? Practically anything you want. Poultry in particular benefits greatly from brining regardless of how you plan to cook it. Large roasts, racks of ribs and anything you plan to smoke will be better for having been brined first. But this isn’t just a great barbecue tip but a good idea for meats whether you smoke, grill, roast or fry them.
The typical brine consists of 1 cup of salt for each gallon of water (or other liquids). Start by determining the amount of liquid you are going to need. To do this take the meat you plan to brine and place it in the container you are going to use. The container can be most anything that will easily fit the meat but isn't so big that you have to prepare far more brine that you need. Plastic containers, crocks, stainless steel bowls, resealable bags or any non-corrosive material will work.
Once you know how much liquid is needed start by boiling 2 cups of water for each cup of salt you will need. Once it boils add the salt (and sugar if you are going to be using sugar) and stir until dissolved. Add other spices and herbs. Combine with the remaining liquid (should be cold). The brine should always be cold before you add the meat so you should refrigerate it before you add the meat. You don't want the brine cooking the meat.
At this point you can add other brine ingredients like juices or cut up fruit. Submerge the meat into the brine. You can use a plate or other heavy object to keep it down. It is important that no part of the meat be exposed to the air. Saltwater brine will kill bacteria and keep the meat from spoiling but it doesn’t work if part of the meat is sticking out.
Brine meats for about 1 hour per pound in the refrigerator. It is important that the whole thing be kept cold. The specific amount of time will vary of course. Lighter meats like poultry or seafood do not need to be brined as long as denser meats like pork tenderloins. Use the following chart to give you an idea of how long to brine. Remember that the longer you brine the stronger the flavor will be. If you over brine you could end up with some very salt and strong meat.
Once the meat is properly brined remove it. You do not need to rinse unless you were using a high salt concentration in the brine or if there is a layer of visible salt on the surface. Otherwise you can take cuts of meat straight to the grill, smoker, or oven. Whole poultry is the exception however. To get a crispy, brown skin, whole birds should be removed from the brine, wrapped in foil or plastic and put in the refrigerator overnight or for at least 12 hours.

Now that you know how to brine, it's time to turn on the imagination. First of all you don't need water. What? That's right the water is optional. Any liquid will do for brining. You can substitute some or all of the water with whatever you heart desires. Wine, beer, fruit juices (especially good is apple), or vinegars all make a good liquid base for your brine. Of course you might not want to spend the money on a gallon or two of beer or wine for a brine that will just get thrown out when you are done. This is why most people use water for the majority of the brine but add a small quantity of another liquid for flavor.
One thing to remember when putting together a brine, is the chemical state of the liquid. By adding a acidic liquid like citrus juices or vinegar you will make the brine acidic. This will tenderize meat but if it is too strong it can turn the meat to mush. If you do plan on using this kind of brine, reduce the brining time accordingly.
As for spices, imagine that you are going to be using a spice rub, but instead of applying the rub directly to the meat you simply add it to the brine. The brining process works better at pulling the flavors into the meat than applying a rub will.
Once you have the liquid chosen and added the cup of kosher salt per gallon, it's time to add the flavor. Any herb, spice, sweetener, fruit, vegetable will work. Some chefs make brines much the way you would a soup, by adding cut up vegetables along with whole peppercorns, garlic cloves, diced onion and whatever else works well with the meat you are using.
The only limit on brining is your imagination. Experimentation is the key so open up the refrigerator and the spice cabinet and start mixing.
Zum Vergrößern anklicken....